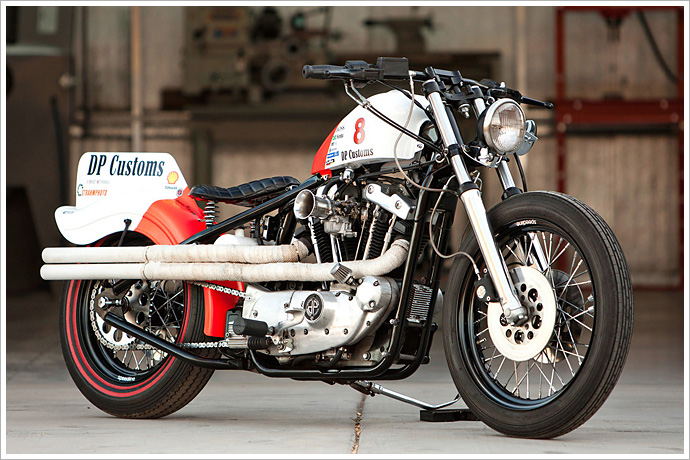 I’ve studied the evidence. I’ve taken the facts at hand and made an educated deduction. Inside all mysteries there lies a precious core of truth, and I have arrived at the center of this one. Giant metallic moths. Giant metallic mechanical moths. Possibly powered by uranium, or an isotope there of. Maybe Einsteinium. Now I would like to say they have wings, but I think that multiple tentacles is the more likely of the appendages. Tentacles that are able to handle many tools at once – metric, imperial and British Standard Whitworth. And they would be aligned in rows – but not just any old rows. They’d be in a kind of shark’s teeth formation so that if one should become inoperable another unit would rise up to take it’s place almost immediately and would be individually assisted by a cloned army of that old lady called “Shirl” who lives down the bottom your street, but with a cyclops eye due to an error in the genetic code. And the moths would operate with a pneumatic scream not dissimilar to the sound of a thousand formula one wheel nut removers, which would of course be very loud. But not as loud as the music playing over the PA system. It’s Yello with that “Oh Yeah” song from Ferris Bueller’s Day Off. Probably at about 145-150 dB, slowed down to half normal speed, and played backwards.

And that, my friends, is exactly how DP customs turn out so many cool bikes in such a short amount of time. Trust me, I’ve got it all figured out. Here’s non-metallic non-octapus non-moth, Jarrod “DP” Del Prado. “This build actually started a few years ago and it was my first Harley. I had an 09′ ZX6-R at the time and was riding it on the street and using it for tracks days. I ended up losing the front end at Firebird Raceway and had a decent crash. I decided to keep the Kawasaki and it’s scabbed up skin for track use only after that. I figured I’d go with a Harley for easier going street rides, and my brother Justin found a sweet 82′ Ironhead with a solid running 1000cc engine as a donor. Even though I wouldn’t be attacking corners on this hog, we love racing at DPC so we still had to give it the race look.” “I wanted to go with something extreme on the rear fender,
like those old barge board type wings on the D-Type Jags”

“We started at the rear of the bike by eliminating all of the clutter and hardtailing it. I wanted to go with something extreme on the rear fender, like those old barge board type wings on the D-Type Jags. My Bro is the one with the fabrication hands, so he got to work crafting the wing out of sheet metal. He turned out a perfectly symmetrical and sleek wing. And it was huge – aka perfect.” “We stuck with a classic Peanut tank, and finished the bike off in red with white accents, and black powder coated wheels. It turned out great and I’ve been riding the hell out of it ever since. Until recently that is, when I got the itch to repaint it. One of the benefits of having a motorcycle shop with a fully decked out paint booth is that you can change up your own machine for fun on the weekends. The new paint job was, of course, inspired by racing. I have been a huge Ayrton Senna fan since his breakthrough races with Lotus. He is, however, mostly known for driving the Marlboro sponsored McLarens, and I always thought that paint scheme would look killer on a motorcycle. I went with his number 8 from the 1993 MP4/8 Ford. Senna scored 5 wins in that car – including perhaps his best ever drive in the wet at Donington Park. His motor was an underpowered B-squad Ford and the car was twitchy to drive, and he still put it at the front with his daring skill. “I wanted to be reminded of Senna’s greatness every time I rode, and this bright white and neon red livery with DP Customs in a Marlboro font does the trick. While we were at it, we also thought it would be cool to add decals of the folks that help us survive, like we had sponsors. So in addition to the McLaren graphics, we added Strahmphoto, Duffee Motorsports, Onset Networks, Ramjet Racing, and Biltwell. We buried it all in a matte clear.” “Lastly, since we first built the bike, we’ve been fortunate enough to acquire a proper lathe and used it to smooth the garbage off of the forks. We threw a nice polish on them, and now my machine feels new once again. It is polarizing in the sun, looks like no other Harley in the world, and pays tribute to my F1 hero. Paydirt.” And there we have it – yet another genius bike from DP. In all seriousness, these guys must work like dogs to be able to grace us with so many sweet rides so frequently. We genuinely hope that Jarrod and the boys continue to send their bikes our way and that we may in turn sizzle your eyeballs with them. Thanks guys – thanks from all of us, including Shirl.